There are 50 year old boys out there and 20 year old men. I guess it is about how we men mature.

Do we mature because of what we are expected to be or do we mature from our own experiences and understanding? 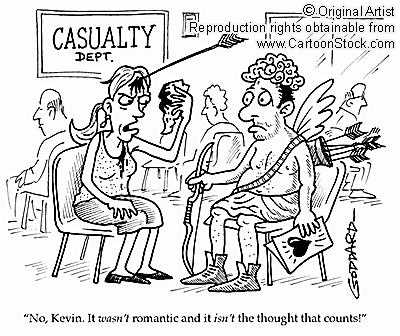 Men are conditioned to think they are tough, don’t cry, etc. I think that’s a fallacy. Sensitivity may differ from one individual to another. I think that the reason is probably because we can’t always express our feelings well by words or by action so we sometimes say or do the wrong things, thus learning from our own mistakes and experiences.

I think it boils down to expectations. Females expect males to be something for the most part they are not. Most men are goal orientated and not relationship orientated. They want to get from point A to point B in the most direct fashion possible. Women want to get to point B as well but they want to discuss the route, the type of car taken, what to take along on the trip, type of food one needs to bring along and what to wear.

Generally speaking, men care more about their macho side that is why men are considered tough and hard to get sometimes. But i know deep in their hearts they do really care, they’re just afraid to show the world that they can be as soft as a cotton. The world has set the standard of what men should be like in a society and we shouldn’t blame men for being like that.

How to resolve this conflict ? 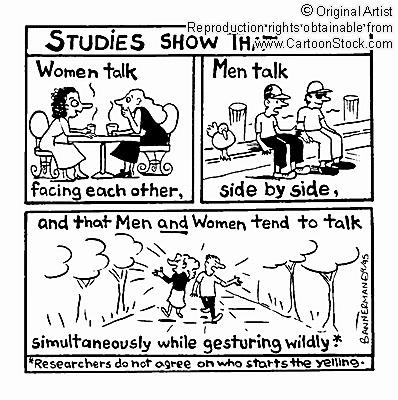 We all have Androgens and Estrogens, but in varying quantities. These hormones are, to some degree, responsible for the way we interact with others.

Studies have shown that men who eat large amounts of soy tend to exhibit more of the “feminine” traits, including concern for others’ feelings, than those who don’t, and the reason for this is that soy is full of estrogens.

123 replies on “why are some men insensitive at times”

Soy eh?
perhaps its time to drown myself in soy~~

Careful buddy, sources said that too much soy reduce the sperm count in men. 😛

Speaking of soy, Mr Bean’s ice-cream is SUPER good! Go, go! Give it a try! Man or woman, still must try!

Din, should i give him soy as christmas gift? hhehehe =P

Yes perhaps you ought to. That will stop his misbehaviour and return back to 1. 🙂