Age differences attract a lot of negative attention, but they really shouldn’t matter. It only matters when one person is to young to make proper decisions. It’s also the maturity and life experience that counts.

Frankly, as with all things on this topic, it’s down to the two people in question. If they are both mature enough to make their own decisions, then why shouldn’t they? 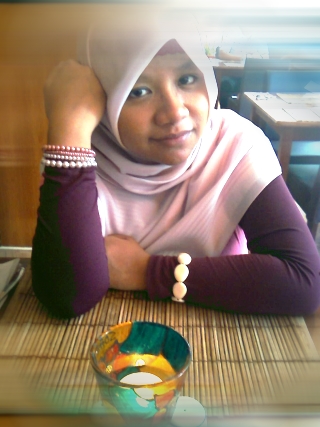 Of course, the question that begs is how old is mature? And frankly, I don’t think there’s a set age for that. People mature at different rates. So yes, in the mid teenage years, there is some ambiguity here.

Age doesn’t define whether a relationship will work or not. Age is just a number. What makes a relationship work is how the two people deal with each other, how bad they want it to work. 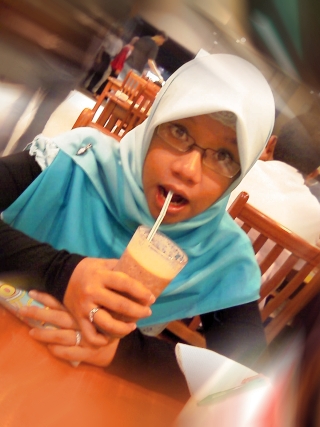 In most Asian countries, there is a different thinking, one based on patriarchy and collectivism. In societies locally, social norms play important roles. What is considered as possible in Western cultures is seen as impossible since it goes against social norms which are stronger in Asian. 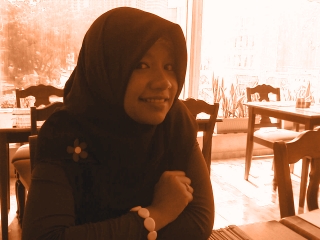 But in the digital age with new technological innovation, the spread of western thoughts and ideas and the advent of globalization, many Asians are challenging their own societal norms by talking about issues considered taboo, if not acting on them. 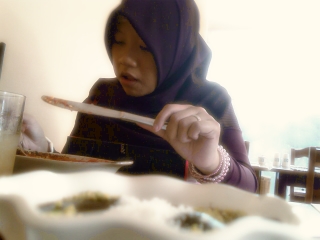 I believe in the future, more and more Asians will think of their own happiness by doing what they think is best for their lives even if that mean having a relationship with someone years younger or older than them. Here, I am basically refering to serious relationships and not those who are out to target younger or older people just for fun/sex. 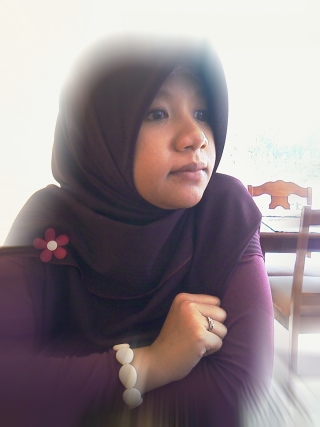 I guess couples who have been comfortable with the emotional side of their relationship tend to succeed more than anybody else. Failures of most couples to settle their individual differences have lead to pattern indicating weak emotional stability from either or both.

Also, it is worth noting that, in my opinion, true love is immune to time and space. And age gap is just one of the derivatives of time. 🙂 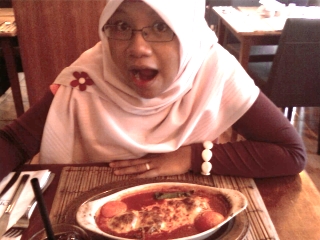 In general, relationships become healthier if the partners are closer to each other in all aspects: cultures, intelligence, level of education, age, etc. Of course, this doesn’t mean that relationships will fail if the partners came from different cultures or they were of different ages. However, the probability of failure increases as differences increases between them.

Physical age has so little to do with who you are. To me, as long as it isn’t a legal issue, it shouldn’t have any bearing on a relationship.

But the question still remains…

Why are the photographs of your wife in this entry all while seated for meals?

There are a lot of people here. I’ll join you guys. Believe it or not, many people fail in commenting stuff. I’m just trying to say a simple thing – before commenting something, think twice!