The other day, my wife and I were driving home and we trotted off to the topic on who is the most handsomest (is there such a term ?) or someone who possess the X-factor in the Hollywood industry for both actors and actresses.

The list goes on and we each have our fair share of opinions but undoubtedly, we each agreed that the best actor for both of us so far has got to be.. 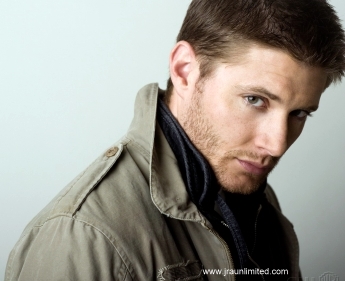 Remember this guy ? He used to portray one of the characters in Days of our Lives. Of course, he is now the current heart-throb of my wife (after me of course) for his portrayal of Dean Winchester in Supernatural TV series. 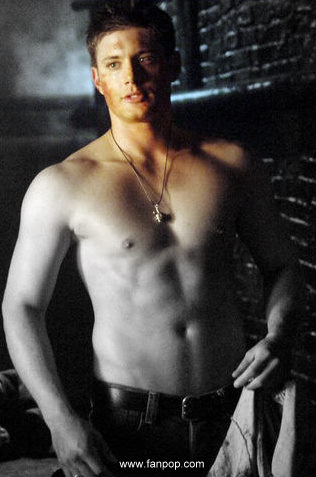 OK, I’m sure she is going to be thrilled watching this picture, as well as most female fans of him. I’ve no idea why I am even posting this picture up. He is 30 years as of 2008 but I don’t think age matters right ?

When it comes to best actress, we both had our arguments too. For me, I would like to think of someone with sharp facial features e.g. eyes (similar to Carmen Soo, the lady cast as the daughter of Towkay Wong in Baik Punya Cilok), lips (similar to Angelina Jolie, no doubt about it), but nevertheless, the one person that we have in common is definitely.. 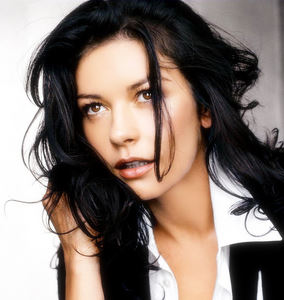 Catherine Zeta Jones. She starred in both Zorro films as well as The Entrapment with the most bulu James Bond actor, Sean Connery. 🙂 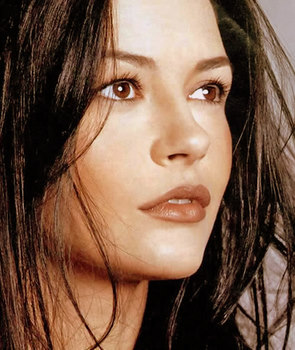 She is 39 years as of 2008 and for the love of God, I still cannot fathom the fact that she got married to a man 27 years her senior. 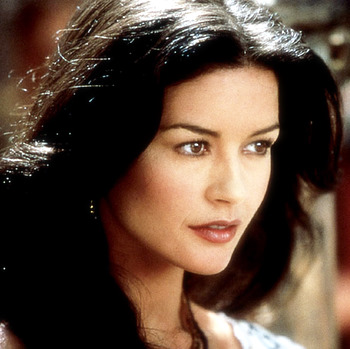 Okay its probably because I hate the fact of knowing M.D is enjoying the delights. But Richard Gere is far better choice than him !! 🙂

Oh and yes, which brings us to the question of who is the ultimate sexiest man alive as of 2008 now. According to People’s magazine, the results of a recent survey and poll conducted produces a result few would actually want to refute on. 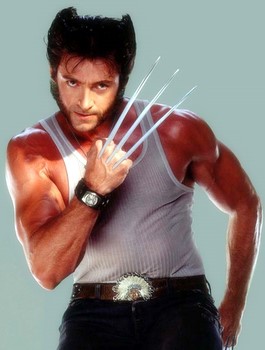 You don’t want to mess around with him as long as the claws are stuck there. Still Hugh Jackman received the award with disbelief as he was crowned the 2008 Most Sexiest Man Alive. 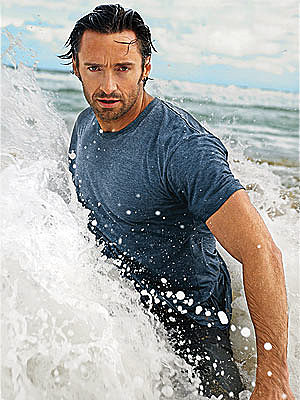 No prizes for guessing who is even more thrilled on hearing this. Clue: She is going to be 26 in 2 days time 🙂

Move over Brad and Clooney. Else this guy from down under will claw you guys away.

didn’t know jensen ackles is hot!! thanks for informing us

I agree with your choice of sexiest man alive. He’s the main reason why I watched Supernatural hehehehe. Never fails to make my better half jealous haha.

As for the woman, I think the old Jenna Jameson has the best body and features *winks*